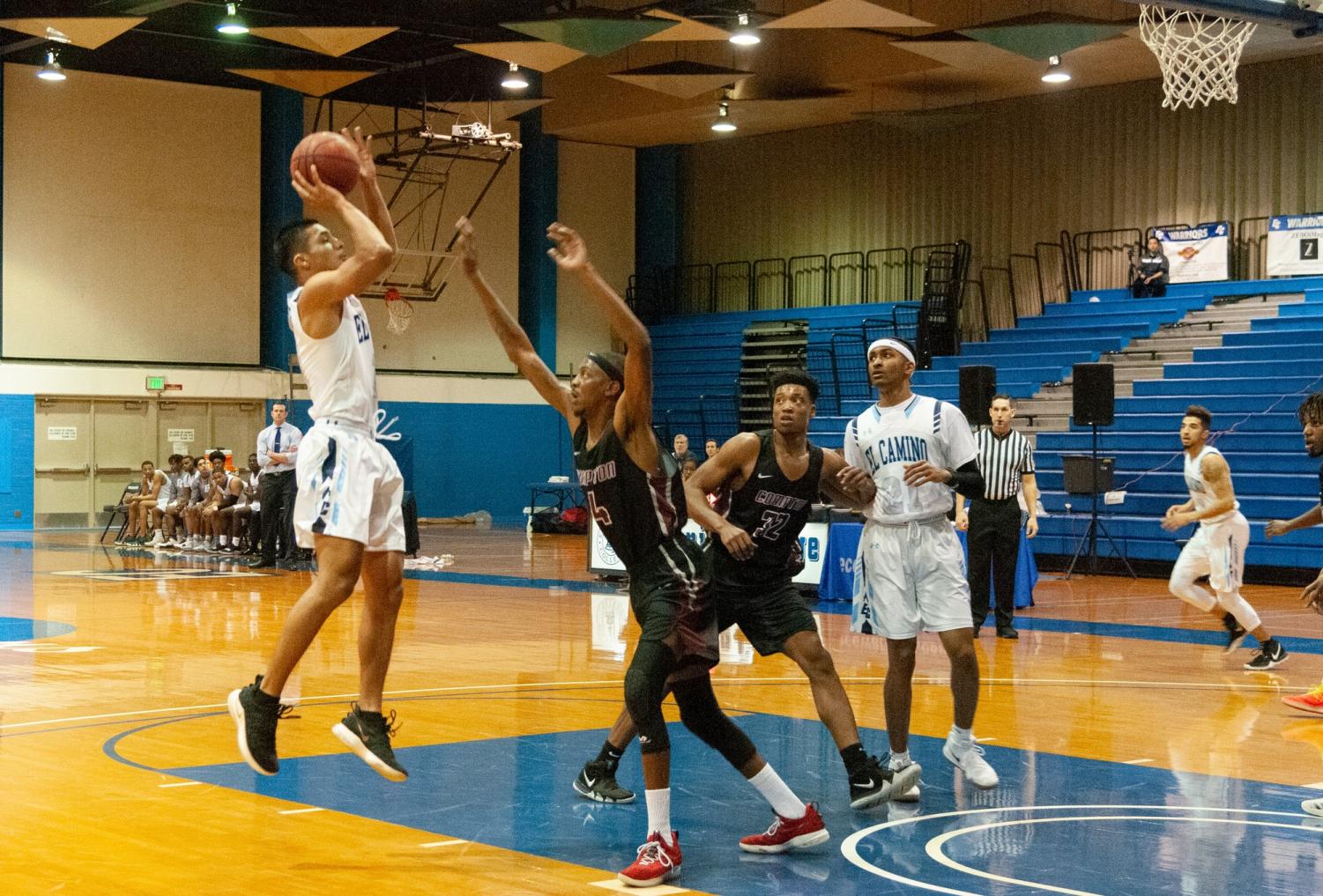 EC freshman guard Jason Vasquez (No. 11) goes up for a shot against Compton College on Friday, Feb. 22 at home in the South Gym. Photo credit: Elena Perez (Elena Perez)

EC freshman guard Jason Vasquez (No. 11) goes up for a shot against Compton College on Friday, Feb. 22 at home in the South Gym. Photo credit: Elena Perez

El Camino’s men’s basketball team could not overcome a double digit deficit in the first half as they lost to Compton College, 92-83, to close out the 2018-2019 season on Friday, Feb. 23.

EC trailed by 15 points at the end of the first half but were down by as many as 17 and that proved to be too much to overcome.

The Warriors began to gain momentum after a Richard Wilson layup that cut the deficit to five with 11 minutes to go and got within three points with 10 minutes remaining in the game.

Sophomores Justin Reyes (25 points) and Justin Chambers (21 points) led the way on their sophomore night to cap off their careers as Warriors.

“They’ve both been outstanding ambassadors for our program and I say that from a character stand point. They’re well liked,” head coach Robert Uphoff said. “Both are over a 3.2 [GPA]. I’m excited for their futures.”

The coaching staff for the Warriors said that being the only sophomores on the team, their presence on and off the court will be missed.

“They brought tremendous heart [and] focus everyday,” assistant coach Marshall Johnson said. “Off the court they were the guys that always had a smile on and just always brought great energy, positivity, funny guys…just joyous guys.”

The only other Warrior to notch double digits was freshman Jamal Bogan who finished with 11 points.

The Tartars made seven of 11 three pointers (63.6%) in the first half and ended the game with 46 points in the paint.

Coach Uphoff said the team lacked size all year which is the reason why they’ve been out rebounded often this season and is an area he would like to address this off-season.

“Even our quasi post guys are really guards having to play down low and trying to battle. We’ve been trying to overcome the size, that’s been a big achilles heel for us,” Uphoff said.

While EC is losing their top two scorers of the season in Justin Chambers (15.8 PPG) and Justin Reyes (15.3 PPG), the future looks bright as the Warriors are projected to have 13 returning players next season.

Uphoff said he was proud of the contributions he got from his freshmen.

“Jason Vasquez has really blossomed during conference and has really started to show what we always thought he was capable of,” Uphoff said. “Rashon Crutcher [at] the point guard position has done an outstanding job.”

Darius Alexander and Jamal Bogan have both been guards that have been asked to play down low in the post as big men and Uphoff said he has appreciated their willingness to do so.

“I appreciate the sacrifice they’ve made because they’ve had to play somewhat out of position but there hasn’t been any complaining. They just battle through it and continue compete,” Uphoff said.

Jamal Howard is another freshman who impressed the EC coaching staff this season, Uphoff said.

“Jamal Howard, one of our young captains also has a very bright future too,” Uphoff said. “He’ll have an exciting year next year as well.”

Howard looks to improve his all around game this off-season to take the next step from year one to year two.

“Oh definitely I can improve on my defense, shooting the ball and handling pressure a lot better than I have been this year which is what I’m going to work on all off-season,” Howard said.

Howard will also miss the two sophomores as well as everybody else.

“Jokes, everyday its something new with them and it just keeps everybody with a smile on their face,” Howard said. “They like to talk a lot and joke around so we’re definitely going to miss them a lot next year.”

Chambers and Reyes each have about 7-10 different scholarship offers for basketball next year Uphoff said.

“I have a couple offers from Chapman, Greenville, and Salem University, I’m still deciding but it’s looking like I’ll have a future and somewhere to play next,” Reyes said.

While Reyes is still unsure where he wants to play next, Chambers is a little more certain.

“Hopefully I can go to Holy Names University in Oakland,” Chambers said. 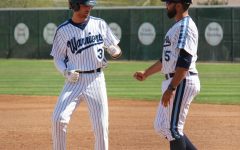 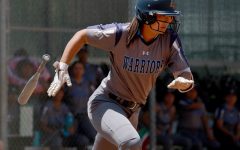 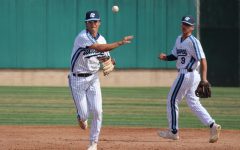 Spring sports seasons cancelled in the midst of COVID-19 pandemic 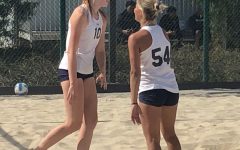