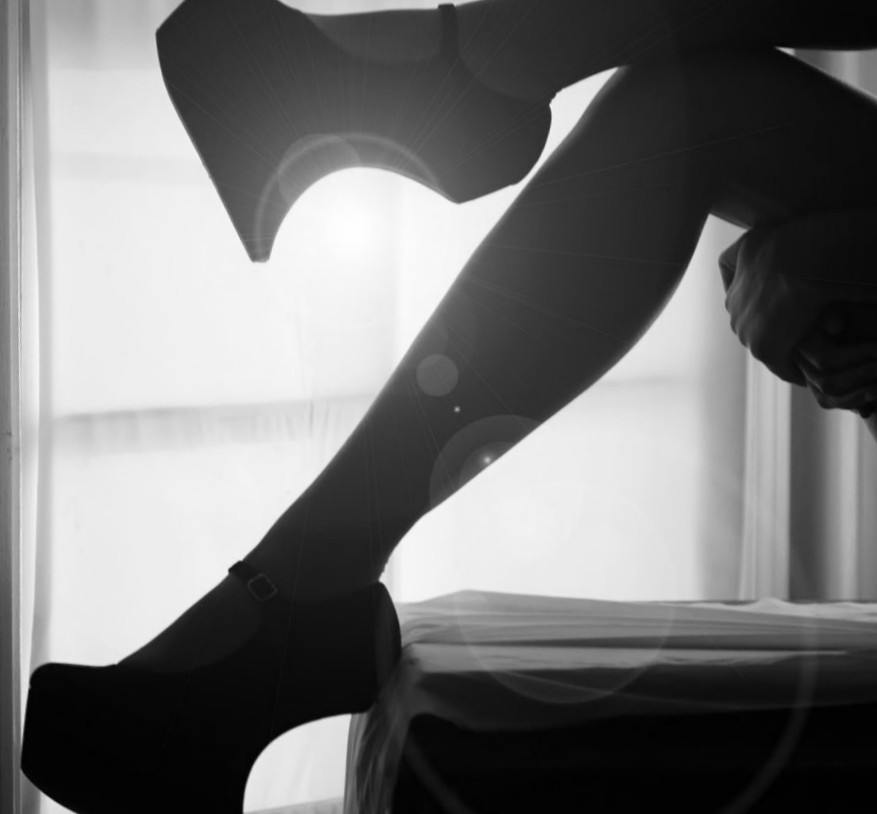 Student by day, dancer by night

It wasn’t until after I danced for the first time that I really noticed my body. It was as though I were observing my own routine invisibly from the audience. And as I stood in the center of the small square stage, I couldn’t help but notice the large rectangular oak framed mirror behind the bar which seemed to approve not only of my routine, but of my form. In one instant, the mirror had become my companion, my assistant, my confidante, my friend. I mean it actually happened just like that. I never thought I would be the girl on stage twerking on a tall, shiny eight-foot pole dropping it like a hot potato.

Can I get you a drink?

I’d always believed the higher the heel, the higher I would ascend throughout my own life in a sense that, as a woman, wearing sexy high heels would somehow create vast opportunities for me. The kind of opportunities that, in my mind, if I were to perform on stage long enough, money would miraculously fall from the heavens whereas I could pay not one but two bills all at the same time.

From my favorite television shows, like “Sex in the City” or “Girlfriends” to the reality of my own Real World, to me, there was always some level of glamour associated with high heels. And that, I guess, could be worth my time.

A child is born

After the birth of my daughter, I knew that whatever hopes and dreams I may have had had to either take shape or be forgotten. A single mother in college at EC by day and dancing as a stripper at night meant one thing and one thing only: my plate, whether I ordered what was on it or not, was full.

My daughter’s father used to help, but stopped three months after I started stripping. He claimed that he didn’t want to support a woman that was showing herself to other men. But I met him in the strip club. It was a Friday night and I was barely making my bar tab until he walked in and changed all of that. It was after his two drink minmum and a couple of lap dances when he gave me three crisp one hundred dollar bills then told me that he wanted to take me to IHOP so we could talk.

We arrived at the IHOP on Crenshaw and Stocker at about 3 a.m. and laughed until about 5:30. It was undeniably the best date I’d ever had. What’s crazy though, is that I didn’t make it a habit to date guys from the club, but I guess I saw something different in him, and he treated me like the queen of Egypt. Needless to say, I conceived our daughter two weeks later. He’s in jail and I am still dancing.

It is what it is

My daughter means the world to me. When she looks at me, I fight to hold back tears because I never want to let her down. Ever. And although I dance, I would never want her to because dancing isn’t always as glamorous as it may appear to be.

I started stripping as a means to an end, I was broke and needed to pay for school and for food, and dancing in the club wasn’t too restrictive; I could come and go as I pleased. I moonlighted like this for about four months before I actually got around to telling my God fearing, sanctified, big-hat wearing, in church all day on Sunday-going, praise and worship-team singing, piano and organ playing, mother. For all I know, she probably thought the reason I hadn’t been at choir rehearsal in a while was because of school. That was a night I will never forget and I can remember it like it was yesterday, and that was almost three and a half years ago.

She was reading her bible and listening to the Trinity Broadcasting Network on her C.Crane AM FM radio when I decided to walk in to her bedroom with enough mental explosives to make a suicide bomber blush. KABOOM! I told her. The blast was huge and I waited for the fallout. Silence. I knew if there was going to be any collateral damage, I would have been the sole casualty. My mother gently placed her bible on her night stand, shut off her radio and segued in to her favorite chorus of Amazing Grace.

After her bible came soaring across the room toward my head, I assumed at that point she was a bit angry – livid, actually, because my mother, God rest her soul, was a small woman and she could barely lift her cup of tea, let alone toss a bible. She had a bad case of, as she used to put it, “Ol’ Arthur” meaning arthritis, but like a shot put Olympian, she somehow mustered the strength to lift all 66 books and hurl them in a beeline for my head. That was indeed the toughest night of my life.

It was about a year before she passed away that she apologized and accepted my decision to dance, moreover, confided that she understood. I miss my mother, and I think deep down she saw something in me that she avoided within herself when she was young. As far as I know, she never danced.

After class on Tuesdays and Thursdays, I’d take the 210 bus down Crenshaw Boulevard to Rosecrans, get off and wait for the 125 which would take me to the club.

I’d place a call to my babysitter, who was actually the daughter of another dancer that adored my baby. I trusted her. She was an English major with a love for child behavior. She wanted to become a social worker primarily to help children in broken homes. I admired that about her.

She, too, went to EC, and we had many things in common: both our daughter’s fathers were MIA and we were both in college. But most importantly, at the club she watched my back and I watched hers. Oddly, she didn’t need the money like I did. For me, it was all about survival but for her, she loved being the star twirling around on stage. Her parents worshipped the very ground she walked on and she could do no wrong in their eyes. We bonded and became very close. We became family.

The secret is out

I was shocked and embarrassingly pleased to see just how many college-aged girls were dancing to make ends meet. It was like the song states: a meeting in the ladies room. It was somewhat comforting to know that I wasn’t the only girl in college by day and in g-string panties and high heels at night.

I had a whip, too, but the first time I used it in my routine, I didn’t actually know what I was doing and popped a man in the eye with one of its tassels. This guy could have made it rain for me that night had it not been for my clumsy self trying to look cute.

His voice scaled some three octaves to a full out falsetto. He completely lost his composure and ran around in a circle screaming like a little girl until his boys and, of course, our management, corralled him into a private room.

And, although I never knew what they told him or how they compensated him, he never showed anger toward me. I was new, so what did they expect?

Many girls who dance wish to keep their identities secret. In fact, you’d probably never know a girl dances at a strip club just by seeing her in school or at a theater with her friends. In other words, these girls don’t parade around in mini skirts and stilettos toting a small see-through Hello Kitty purse with a pile of crumbled up ones, some lipstick and maybe a condom. They are merely the girl next door and, in most cases packing an associate’s or a bachelor’s degree.

To support the identities of these girls, club managers live by the “what happens in here, stays in here” rule. They understand that for many of the girls who strip do it for money to help with anything from school to rent. They also know that most of them will move on after they graduate. And so secrecy would be important.

While I don’t mind sharing about my experiences as a stripper, many girls would be reluctant in a sense that it could potentially destroy anything from a reputation to a home. And while that may be true, bear in mind that eight out of 10 men fantasize about strippers as to wishing their own wives or girlfriends looked like a stripper, danced like a stripper and last but certainly not least, made love to them like a stripper.

Surprisingly, while most of the men who have these imaginations about their women being a stripper, chances are that she knows one or possibly could have slid in to a pair of stilettos herself. 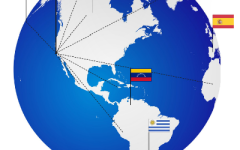 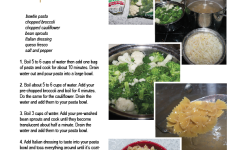 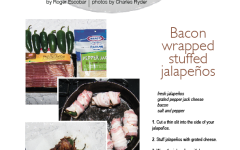 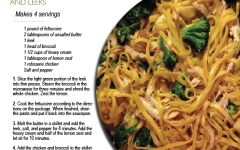