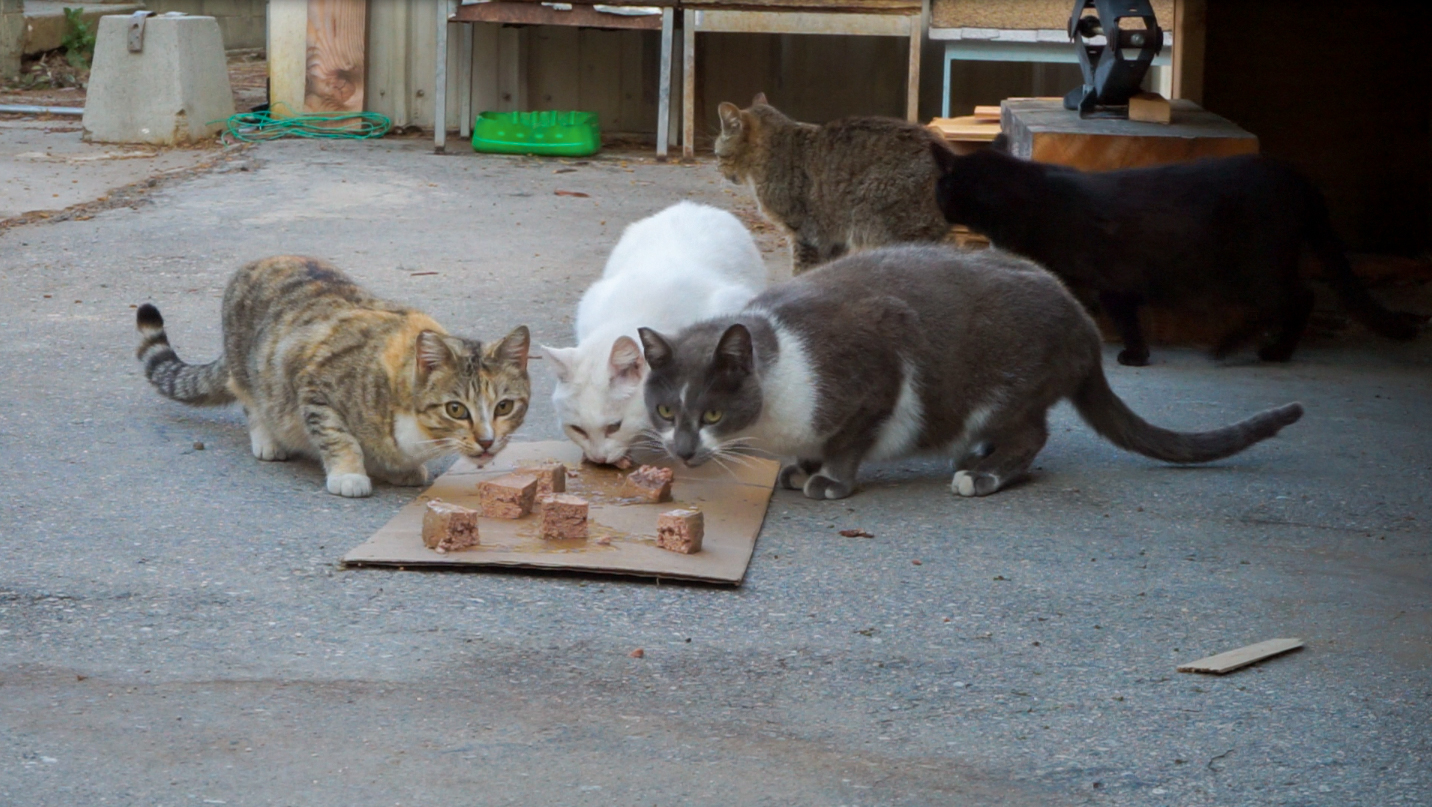 A clowder of cats have their first meal of the day on May 25. Turano said many people dump their cats on campus. Photo credit: Jun Ueda

A clowder of cats have their first meal of the day on May 25. Turano said many people dump their cats on campus. Photo credit: Jun Ueda

Taking care of the cat community on campus

They roam the darkness and shadows during the day, coming out at night and the early hours of the morning to avoid human contact.

Except for one person—Carl Turano.

“I feed the kitties here”, Carl Turano said, a stock clerk in the warehouse at El Camino College. “I come here before my work hours, on the weekends, and take care of them about six days a week.”

At 5:30 a.m., Turano arrives to the auxiliary warehouse, where he is greeted by his personal clowder of cats.

Turano, who has been working at EC for 20 years, has devoted his life outside of work to making sure the feral cats on campus have a safe environment to live in.

“I try to catch all the kittens and fix moms to try to keep the population down and under control,” Turano said. “People also throw away their cats here and it’s just horrible since they can’t survive on their own.”

Turano said cats have a short gestation period that range from just between 58 to 67 days.

“There’s a team of us that cares for the cats on campus, a few from most departments around campus,” Turano said.

Turano and other members of the cat care committee have set up feeding stations at almost every corner on campus, restocking them with dry cat food and water multiple times a day.

The cat care group is made up of EC employees and residents in the EC Village area and tend to the cats on campus.

The group makes sure the cats are clean, healthy and give medical treatment if it is needed. By working with a non-profit organization, FixNation, they are able to spay/neuter the cats to keep the population low.

Humanities Division professors Elise Geraghty and Stephanie Merz are responsible for the cats around the Humanities Building by feeding and keeping an eye on the health of the cats in the area.

“Carl is the driving force behind all the heavy lifting,” Geraghty said, who has been teaching at EC for twelve years. “He organizes the trapping, neutering, and release of the cats, takes care of other health issues, and when a cat falls victim to a coyote, he picks up the dead cat.”

The cat care group at EC meets a few times per semester to discuss the progress and current situation of the cats on campus. Though each member helps out at varying degrees, they all have one goal in mind: to maintaining a safe environment for the feral and thrown out cats.

“Carl is our backbone,” Merz said, who has been teaching English at EC for six and half years. “He is the number one advocate for the cats on campus and because of his position as a facilities employee, he has the presence and authority to do what he does and we’re very thankful for him.”

With the communication between the committee members and Debbie Turano (Carl’s wife), Turano is able to quickly respond to any help that is needed all around campus for the cats.

Geraghty said all kinds of wildlife live on campus, and even with the placement of coyote deterrents, the animals are still in danger since the coyotes are now aware that the deterrents are just blinking lights.

“I’d say there’s around 100 cats on campus”, Turano said. “We’ve been up way higher than that before the coyotes started coming in.”

Turano said coyotes, that presumably live in Alondra Park, prey on cats from time to time, leaving their victims scattered across campus, that he cleans up.

“There’s a few coyotes on campus that come around and catch the cats off guard”, Turano said.

Though there is little the cat care committee can do against the coyotes, which are wildlife as well, they do the best they can to make sure the cats are healthy to fend off for themselves.

During the day, Turano has student assistants who are also involved with taking care of the cats on campus.

“I’ve been helping Carl for a few weeks now”, student assistant and Japanese Linguistics major, Crystal Clark said. “I just want to help the cats, and Carl has been teaching me how to properly feed and take care of them.”

Several students on campus are also planning to establish a cat care club on campus, with Professor Geraghty as the advisor. Furthermore, Turano plans on spreading his efforts outside of the campus.

“I plan to open up and do more than what I’m doing with this”, Turano said, “because there’s places out in the public that need this to be done.”

Turano, who currently works with FixNation, a non profit organization in Los Angeles that offers free spay/neutering on feral cats, plans to take care of cats outside of the El Camino Village area.

“I try to do the most I can for these kitties,” Turano said. “These cats are beautiful animals and the experience is just priceless.” 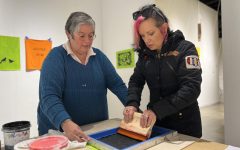 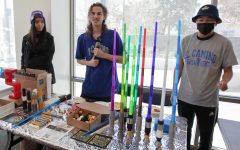 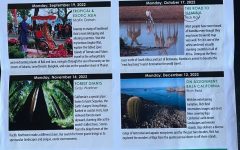 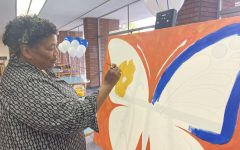 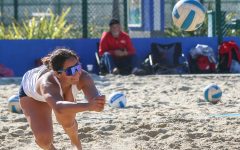 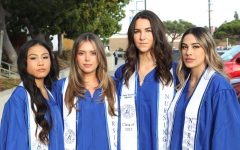 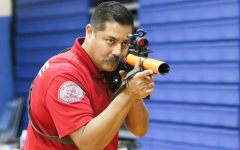 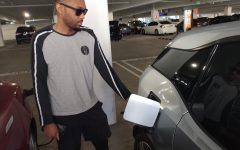 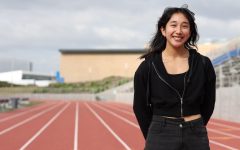