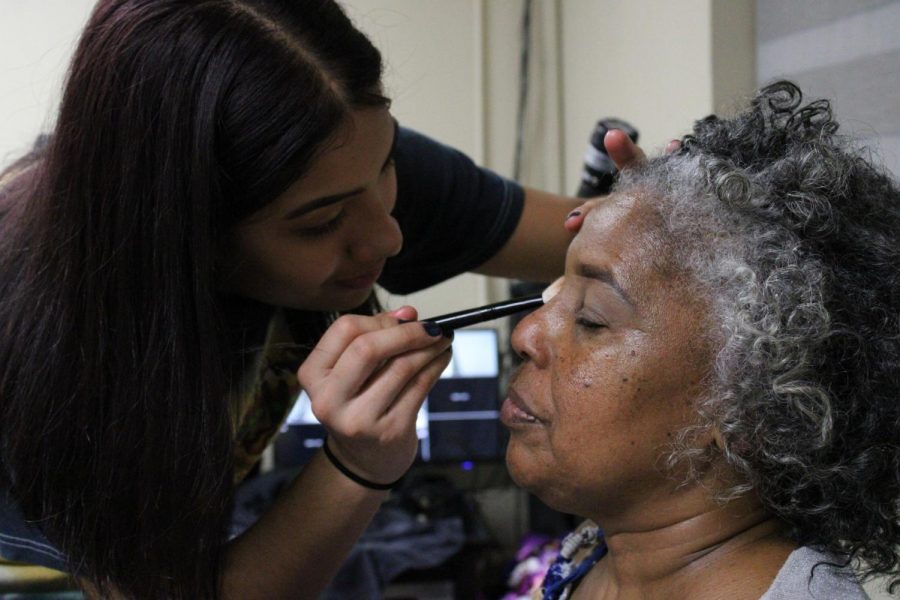 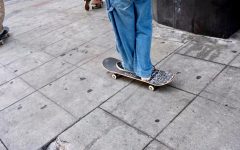 Top 5 Skateparks around the South Bay 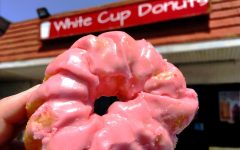 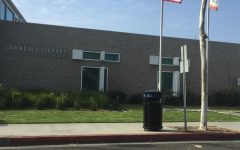 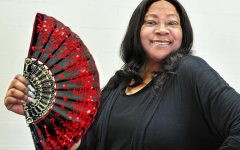 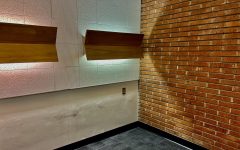