How I got catfished on Tinder 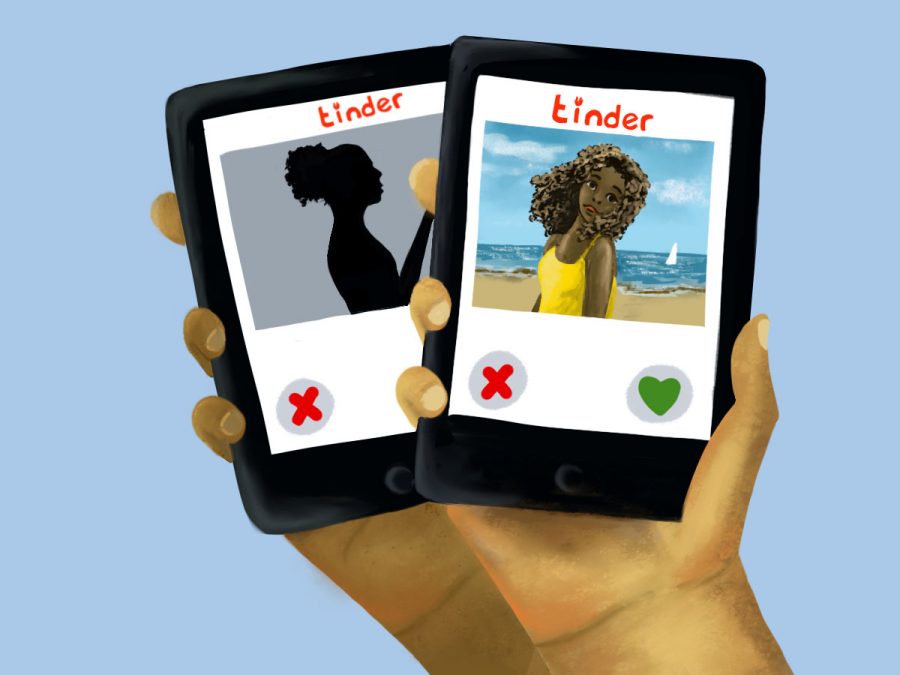 When I was 19, I was in an relationship with a woman who I briefly dated for over six months. She broke up with me because she had to move back home to go take care of her family and couldn’t afford the rent on her apartment anymore. It wasn’t a harsh breakup as we both left it off on good terms but I still pondered about her from time to time. I told one of my best friends about my situation and he suggested that I sign up for Tinder. He told me it would be a “good way to get over her and meet new girls.” My friend was already a pro with dating apps as he showed me all of his matches and shared stories on the dates he went on.

Inspired by my friend, I signed up. After a week of swiping right, I matched with this beautiful girl with curly hair. When I matched with this girl, I started to get butterflies in my stomach. She looked like a model so I was surprised that she even swiped right on me. To protect the girl’s identity, let’s call her “Sally.”

I messaged Sally, made some small talk and got her number. I don’t really like talking or texting on the phone because you aren’t face to face with the person so you don’t know what they look like and can’t really make that authentic connection–especially a girl that you just met on Tinder.

A week passed and we still are text messaging. We planned to meet up and go to dinner but something fishy started to happen.

As I was scrolling down my Instagram feed, I went to the discover tab. I was just looking through memes then all of a sudden, I saw a picture of Sally.

But it wasn’t Sally.

It was a picture of a famous model named Chantel Jeffries.

I started to feel skeptical and began to get the idea that I might be getting catfished.

Catfishing is a term when a person uses a different identity online instead of their own. They would use different names and pictures to trick people.

So I asked Sally if she wanted to FaceTime me. She kept making excuses that she didn’t want to. We never talked on the phone so I never heard her voice.

At that point, I knew I was getting catfished.

After some convincing, I had her say yes to FaceTiming me. I called her the first two times and she didn’t pick up. She called back but I was nervous as I didn’t know what to expect because obviously, she isn’t the girl in the pictures.

I picked up the call.

I asked Sally to show me her face because I couldn’t see her. Again, she kept on making excuses for why she didn’t want to show her face. At that point, I’ve had enough of her games.

I told her straight up that I saw her Tinder pictures on a popular Instagram model’s page and that I don’t think she was being legit.

After I said that, she hung up.

Shortly, maybe five minutes later, she called me back and I finally saw her face.

It wasn’t the girl in the pictures.

Sally was the exact opposite. Sally had straight red hair. The girl I knew from Tinder had curly hair. The pictures on Tinder portrayed a skinny girl but Sally was more on the heavier side.

I was speechless. Sally looked embarrassed.

“Why would you do this to me?” I asked her. “Why did you put up fake pictures?”

“I’m an insecure person and I never had a boyfriend,” she said. “I really liked you and I didn’t want to tell you the truth.”

Even though she catfished me, I wanted to help her.

For the next 30 minutes, we talked and I gave her some advice on being confident in your own skin. I also told her to keep a promise to me to never to pull the stunt she pulled on to me with others.

After that, I never saw or talked to Sally again.

Moral of the story, never trust everything you see on Tinder. 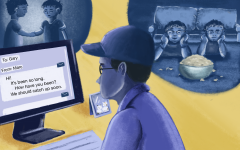 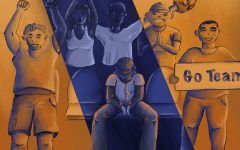