Don’t let one failure stop you 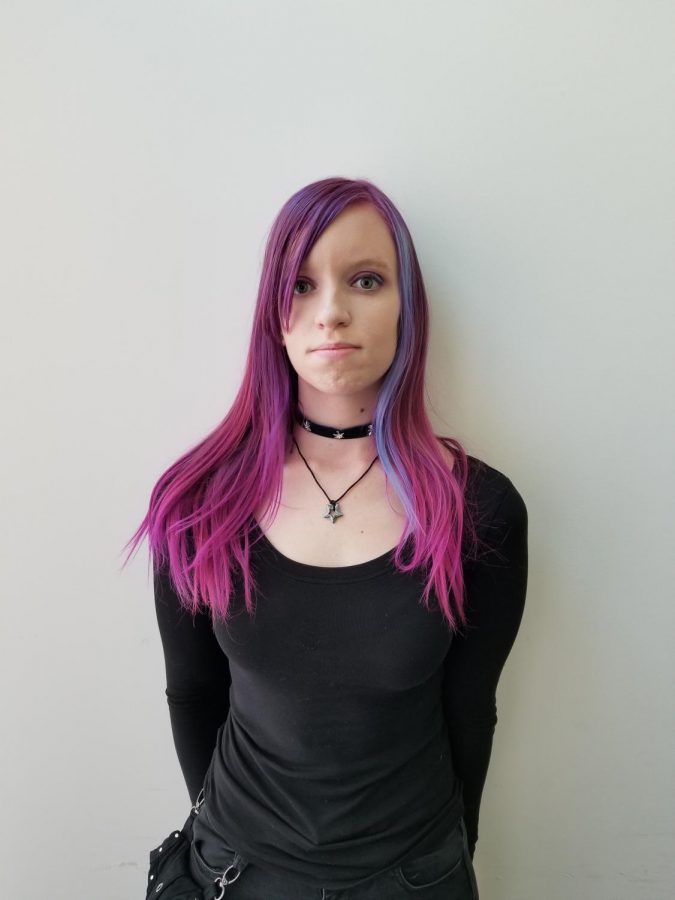 I awoke at 9 a.m. in March of 2018 to prepare for my 10:30 class. Sleepily I snatched my phone from its charging station and checked the lock screen. An email notification titled “Query for Mistimed Connections” awaited me.

My hands shook. Here it was, my first reply to the query emails I sent out for my first completed novel, one I’d spent more than a year perfecting since I wrote it for National Novel Writing Month in November of 2016.

All of it came down to this moment. My thumb swiped right, opening the email. My heart hammered. Butterflies swarmed inside my stomach.

My eyes focused on the words as I held my breath: “No thank you, but thank you for writing to me about Mistimed Connections.” Short and brutal.

I lay there. Shocked.

There it was: my first rejection. Ten queries sent out, 40 more to go. One out of 10 rejections. A 10 percent return. My brain cycled through all those numbers, trying to convince myself it was just a statistic. Everyone got rejections. Ten percent wasn’t that bad.

Six weeks passed after I had sent out the last query at the end of March. I sat staring at my inbox, praying for anything, even a “revise and resubmit.” Anything would have been better than a “thank you for submitting but I’m not the right agent to represent this story” email.

More than half of them reminded me that the publishing industry is highly subjective and just because they weren’t interested didn’t mean someone else wouldn’t be.

As if those copy-pasted words would make me feel any better. As if anything could actually make utter rejection and a complete failure any better.

Knowing the statistic doesn’t make rejection any easier. Knowing that everybody faces rejection doesn’t make the pill any easier to swallow when you dedicate a year of your life to a project that ends up abandoned in a folder on your computer.

On the day of the six-week mark, in which any unanswered query was automatically counted as a rejection, I had to leave the house. Staying inside, holding onto that last strand of hope, was killing me inside.

And I plotted a new novel.

Yes, I had spent a year working on one book. Big whoop. Other authors spend years (the plural of a year) working on their novels only to have them fail just as epically. But none of those authors gave up.

How does one know that?

Because they wouldn’t be called authors if they hadn’t managed to publish something. Maybe it wasn’t the first book they ever wrote (for me it clearly won’t be), but they made it somehow, otherwise, their names would never be known. They’d just be another anonymous person, itching to tell stories but lacking the voice to do so.

Refuse to be one of the voiceless.

Don’t let one failure stop you.

Don’t be one of those people who toss their first failed manuscript or project draft into a drawer and let it collect dust while pursuing a more “realistic” career choice. Don’t let failure and rejection knock you down.

Now, I could throw out a bunch of cliche expressions about falling off horses and learning what didn’t work but we all know those. Everyone says those. But not everyone will tell you that although rejection sucks, it makes one hell of a good motivator.

After all, six months later, I already have another novel almost ready to be queried (and probably rejected again, but that’s beside the point).