Rate My Professor is Overrated 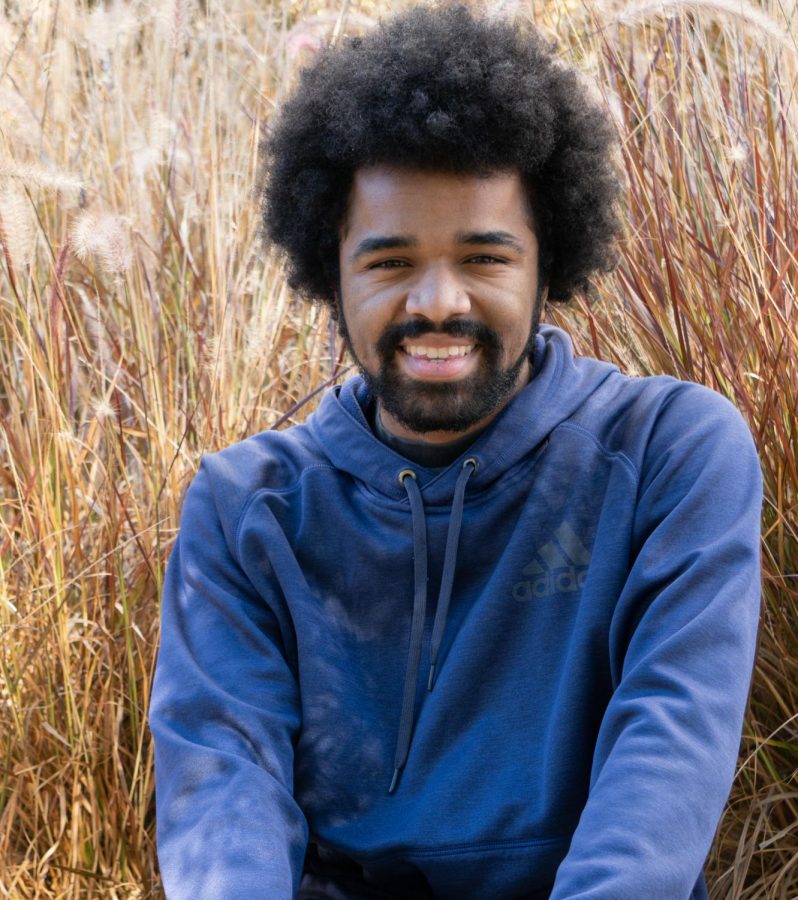 These are a few of the reviews I’ve encountered on ratemyprofessor.com about some of my past professors here at El Camino. When I first enrolled in El Camino, I had no idea about the website, I simply selected my classes based on the availability the class had and the times it was held.

The first three classes that I enrolled in at El Camino had great professors but terrible reviews on the website.

For instance, my algebra professor, Bruce Dovner, I thought was ok in real life, but after reading his reviews online I realized that his teaching style is very polarizing to some students.

Half the ratings seem to bemoan his teaching style while the other half are either rating him highly or decently.

I then thought to myself, if I had knowledge of this website or put a lot of stock into the reviews on this website, then maybe I wouldn’t have taken his class, because of the negative reviews.

I wonder just how many people are actually controlled by ratemyprofessor ratings. Sure, there is a good reason to make sure people know what to expect when entering a professor’s course, but I believe there is merit in taking the more critically reviewed professor if there aren’t really any legitimately negative reviews.

Take my Spanish 1 professor, Roberto Jiminez, another professor whose class I enrolled in back when I was ignorant of ratemyprofessor.com.

There are exactly nine reviews of Jiminez at the time I’m writing this. Two of the nine reviews are the following: The first is “Ugh. I hate him and his class too.” And the next one is “Hate this class” which is very lazy and doesn’t tell me anything about the class and most importantly seems very biased and not at all objective.

I actually took his class and had a really enriching experience in doing his activities to help me learn Spanish.

I’m not saying ratemyprofessor.com is always wrong but there is an inherent bias in every review website and everything should be taken with a grain of salt when reading reviews about these professors.

There are 1,776 professors rated for El Camino on ratemyprofessor.com, not every single review is going to be fair and objective.

In fact, recently ratemyprofessor.com removed the teaching category “hotness” which was indicated by chili peppers in a professor’s review by the student.

The “hotness” metric as stated my ratemyprofessor.com on Twitter, “is meant to reflect a dynamic/exciting teaching style.” However, ratemyprofessor.com has received criticism for the hotness metric with some professors feeling that it is totally irrelevant when evaluating a professor online.

For instance, BethAnn McLaughlin, an assistant professor of neurology at Vanderbilt University, tweeted at ratemyprofessor and said “Life is hard enough for female professors. Your ‘chili pepper’ rating of our ‘hotness’ is obnoxious and utterly irrelevant to our teaching.

Please remove it because #TimesUP and you need to do better.”

Personally, I didn’t even know that was what the chili pepper was for, I simply thought that it meant the professor’s class filled up quickly and that a seat in that professor’s class was in high demand or “hot”.

It never even registered in my mind that it meant physical attractiveness, which, for the record, I also think is irrelevant when enrolling in a college course, I only want a competent instructor.

I’ve had my share of great professors at El Camino that I saw recommended on ratemyprofessor.com. But sometimes the subject matter, I didn’t really care for, which made me not really care for the class.

I see how a professor could sometimes be given an unfair review because of a student’s laziness or an unwillingness to follow directions. And there lies the caveat of ratemyprofessor.com, which is that I’m only hearing one side of the story.

I believe there should be a professor equivalent that allows professors to rate their students, I’m not exactly clear on the logistics of how one website would come about, but it’d certainly be interesting to hear a professor’s rebuttal on the public reviews on ratemyprofessor.com

So I would take ratemyprofessor.com as a suggestion and not absolute, infallible gospel and don’t be afraid to take those professors with the less than perfect reviews. To me, it just means that it requires a little bit more than the bare minimum to pass their class.