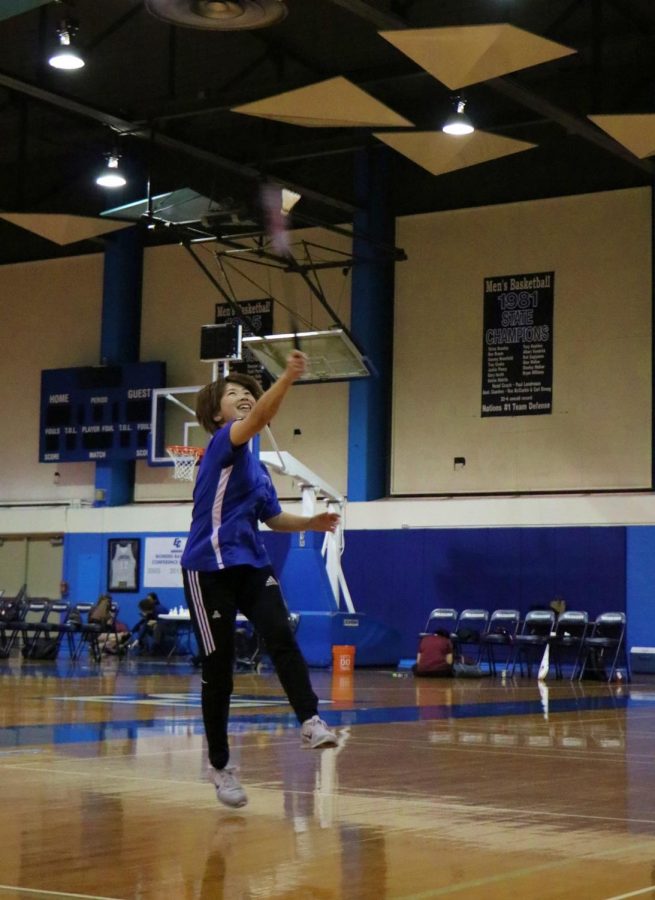 On Friday, April 19, the El Camino Warriors badminton team played their final match of the regular season. Despite the final score being an 11-10 loss to East LA, the Warriors finished in second place in the South Coast Conference.

The Warriors’ final record was 5-4. First place Pasadena City College had a 9-2 record.

On Friday, May 3, Warriors badminton players Lauren Ritter and Sunya Ungar participated in the South Coast Conference Championships at the Manhattan Beach Badminton Club. Ritter and Ungar qualified for the state finals in singles and qualified together for doubles.

However, in the doubles quarterfinals Britton said that Ritter fell over. She continued playing after being treated, and she and Ungar won the match and qualified for state championships.

But Ritter broke her ankle and is now in a cast. She had to withdraw from the championships.

Ungar was eliminated in the first round of the championships, but made it as far as the second round in the consolation bracket.

“All of the girls are freshmen and hopefully they come back next year,” Britton said.

The players are confident that in the coming season the team will be able to take the next step.

“I think that if all of the girls return next year, we will have the strongest season and recover all of the final records,” Johnson said. “This year our record was 5-4, and I think next year we will be better.”

“This season was easy, but Pasadena is a really strong team,” Kawaguchi said. “We are a good team and we can win next time.”