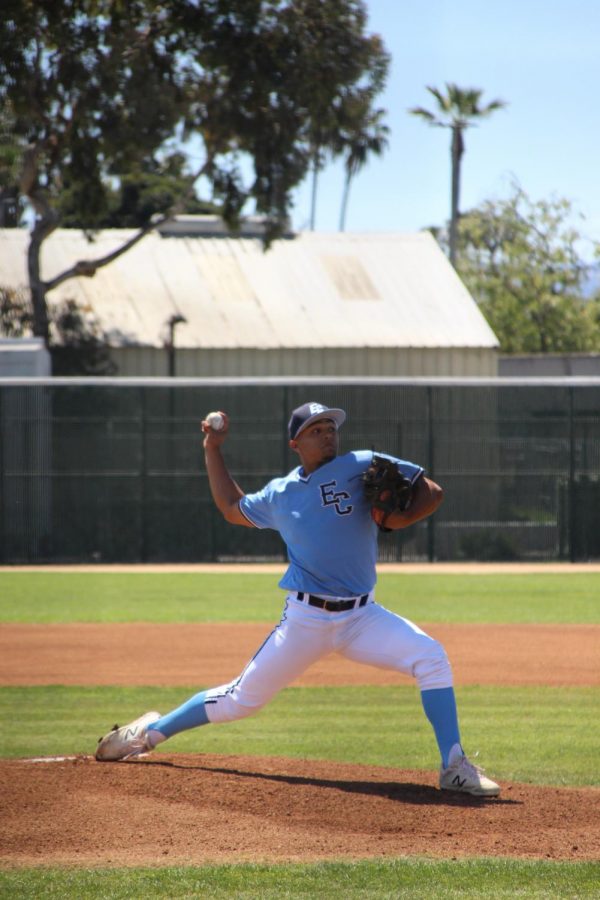 The El Camino Warriors baseball team is playing Pasadena City College in the regional playoffs. The first game of the three-game series is at Warrior Field on Friday, May 3, at 2 p.m.

Warriors assistant coach Nick Jones talked about the type of team that the Pasadena City Lancers are.

“They are a team that can pitch a little, they won’t give up. They will battle every pitch,” said Jones. “They are a conference opponent, so there will be no surprises.”

This will be the third time the teams have played each other. The two previous times they played, the Warriors won both games.

Jones thinks both the Warriors pitchers and batters have advantages because they’ve played Pasadena City already.

“Advantages for the hitters is that they will know the pitchers, be able to go through the logs and know what to look for,” said Jones. “The pitchers have an idea on how to attack the hitters.”