El Camino College has enough in reserves; pay faculty what they deserve 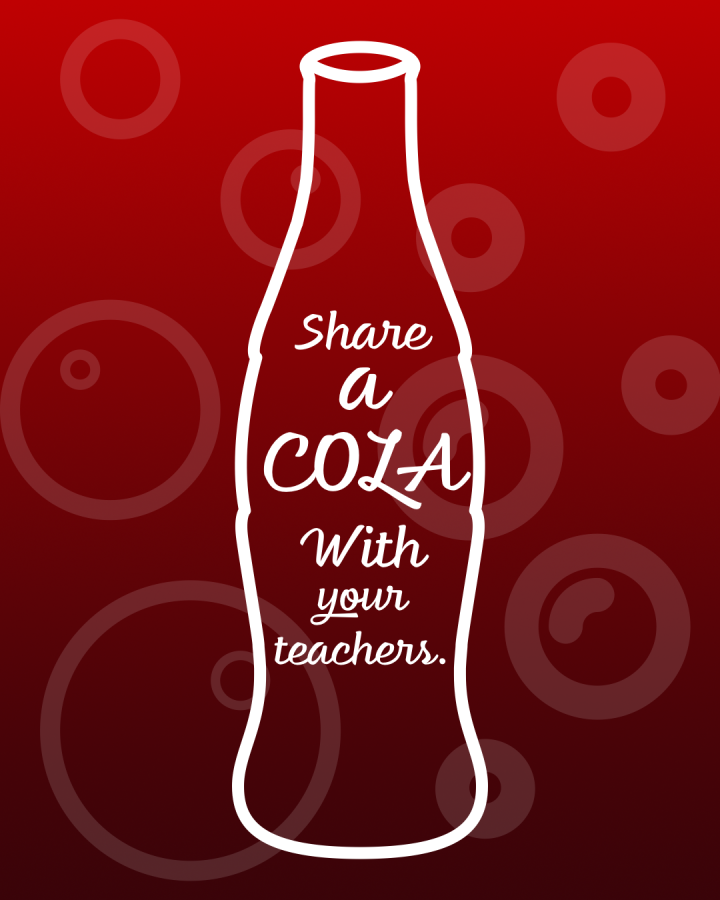 For several months, The El Camino College American Federation of Teachers has been trying to reopen negotiations regarding the 2019/2020 cost-of-living adjustment (COLA) for the current 2020-2022 contract.

The Federation initially voted to waive a 2020 salary increase in support of the El Camino College (ECC) community during the COVID-19 pandemic; however, the ECC district’s reserves are expected to see an increase from $28.5 million in the 2018/2019 school year to $56.2 million in the 2021/2022 school year, according to the district’s budget document.

The Federation has proposed a retroactive 3.26% COLA increase to their salaries effective Jan. 1, 2020. The Union Editorial Board strongly encourages the ECC district to accept The Federation’s proposal.

The ECC district is already sitting on tens of millions of dollars in reserves that could go in support of The Federation’s proposal – money that is only expected to grow in 2022. The 3.26% increase in teachers’ salaries would only cost the district an estimated $4.4 million, which is only 15% of the district’s 2018/2019 $28.5 million and 7% of the district’s estimated 2021/2022 increase of $56.2 million in savings, according to statistics listed by The Federation.

The Office of The Superintendent/President’s final budget form describes the district’s reserves as funds set aside to “provide for future expenditures or to offset losses, for working capital, or for other purposes.” The document also mentions reserves for “contingencies” which are described as reserves used for emergency purposes.

Faculty are the direct link between students and the college. The ECC district should offer fair wages to its faculty members, especially during emergencies such as the current global pandemic. Teachers all across the nation have had to adapt to rapid changes in the way that they teach when ECC and other schools around the nation shut down their physical operations near the start of the pandemic. ECC’s teachers deserve to be acknowledged and rewarded for their hard work and dedication to the ECC Community throughout the pandemic era.

Accepting The Foundation’s COLA proposal can help ECC to stay competitive against Southern California’s community colleges and could help to keep teachers. The statewide teacher shortage has only worsened amid the pandemic. Helping teachers out financially with benefits and state-funded COLA can help the ECC district to keep and retain its teacher workforce.

Recently, The Federation held an “Educational Campaign” public event to raise awareness of their COLA proposal to the district and why it’s important. The Federation received support from several students, parents, and teachers, including teachers from different school districts that spoke about experiencing similar difficulties in receiving their COLA funds as well. School teachers should not be experiencing such difficulties when funding teachers has a direct influence on funding education for students.

Data conducted by California’s Federation of Teachers shows that ECC faculty members with more experience get paid less compared to their peers as well, which puts the ECC teachers at a disadvantage. This data is done by gathering salary schedules and comparing pay rates across all 72 community colleges in California.

The ECC school district should accept The Federation’s proposal so that they can maintain a clear competitive edge with other community college districts, but the fact that the district has yet to accept The Federation’s proposal makes their teacher support look inferior compared to local community colleges. When teachers struggle to afford to live comfortably within the districts that they serve it can have direct effects on the learning outcomes of students.

COLA is for teachers, not the district

COLA is defined as funding for schools from the state or federal government due to inflation. Inflation is currently at a reported 30-year high across the nation, according to data collected by the U.S. Bureau of Economic Analysis. Prices for living expenses outpace national pay raises and the delta variant of COVID-19 has also reverted California’s economic rise. The fact that ECC’s teachers report that they are underpaid compared to their peers in the South Bay region puts them in a vulnerable position amid the current economy.