Restaurants that offer student discounts should be vetted 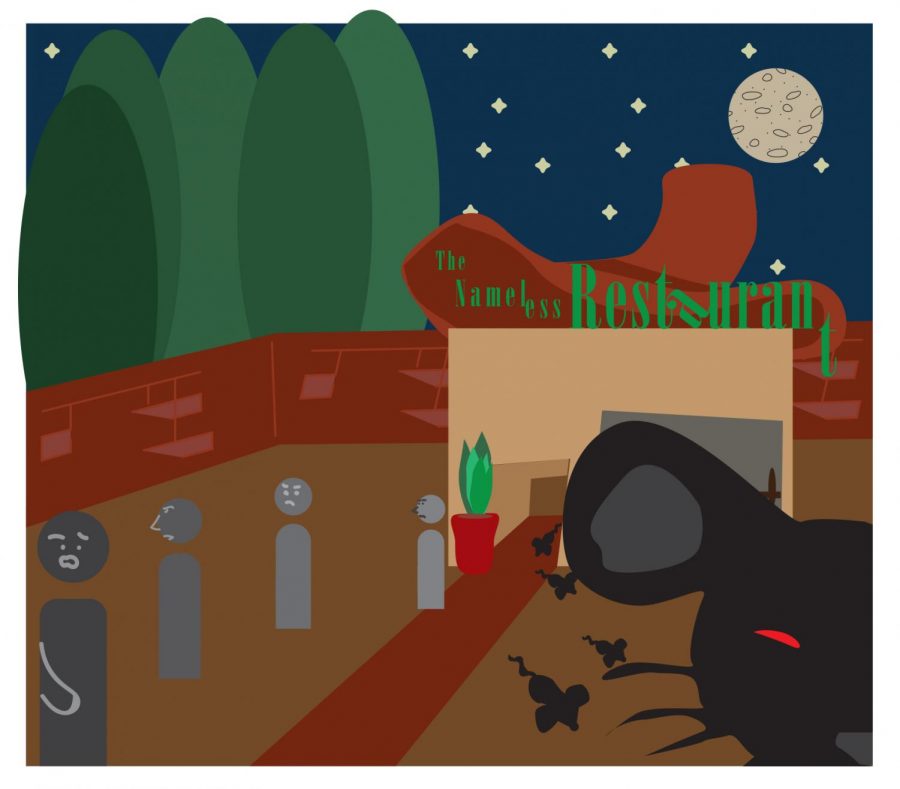 Maryam Orujova/Special to the Union

When students who are hungry are in-between classes, they oftentimes want to take advantage of the discounts the Associated Students Organization offers them for local restaurants around El Camino College.

But the last thing students want to spend their hard-earned money on is a plate of food that’s been in the presence of rodents, insects, birds and other vermin.

According to recent routine inspections for restaurants around ECC, many of them have major violations on record that need to be addressed. Some of these violations, which include improper holding temperatures, sanitation and animal infestation issues, are disgusting.

The Union believes that offering ASO discounts at places like these is insinuating that the college does not care about the heath of its students; it is a disservice and insult to anyone that spends their hard earned money, while oftentimes on strict college-student budgets, on food from establishments that have these health ratings.

According to Los Angeles County Department of Public Health, the Pancake Factory, located in walking-distance from ECC, received a 76% (C) during their last inspection.

The Pancake Factory currently has major violations including having rodents, insects, birds or animals present during inspection as well as not keeping food surfaces clean and sanitized. The restaurant also has a minor offense of not having proper hot and cold temperatures for holding their food.

As a result of the grade, a reporter from The Union visited the restaurant to find out more information but was told by a manager that if the reporter gave the restaurant “negative press” that she would revoke the 10% ECC student discount that they offer.

Blaming reporters for doing their job doesn’t create solutions. Instead, restaurants should focus on ways to improve their establishments.

Taking away student discounts is extreme.

There are more options including McDonalds, which has a 94% rating according to LACDPH. But they also have a minor violation of not keeping food surfaces clean.

ECC should be more involved with picking eating establishments to host their ASO discount.

The college should be doing its own checks every time an inspection is conducted to ensure that faculty and students are receiving quality food.

ASO Promotion Specialist Lawrence Moreno informed The Union that the process of deciding the discounts for food around campus is based on a survey that he conducts.

After asking students what food would they enjoy discounts on Moreno goes door to door or gets in contact with local restaurants and negotiates discounts.

However, the process does not include following up with restaurants about their grades but this should be a No. 1 priority at all times.

Student discounts are currently offered at 10 eateries so it is important that ASO, along with students and faculty, routinely monitor the health grades.

Otherwise, we’ll be putting our health in our own hands.

ECC should also consider getting more eateries on campus to ensure their students are receiving good quality meals.

Schools like Cerritos and Santa Monica have more food choices on their campus’ and so should ECC.

Sure, these solutions will be a lot more work and might even cost a lot more money, but the safety and happiness of the students should outweigh that.

Editorials are unsigned and are written and voted upon by the editorial board.