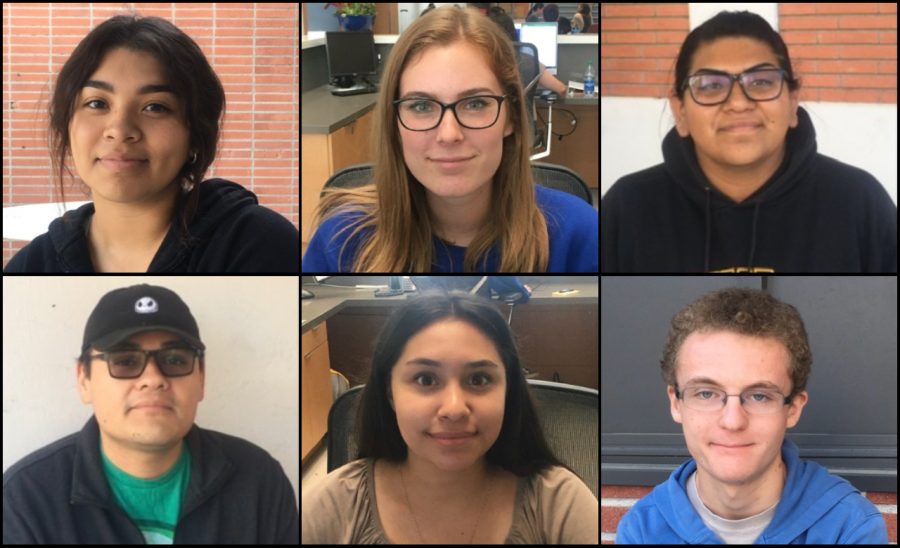 The Union recently asked students about their thoughts in regard to a new California law that was passed mandating middle schools and high schools to begin classes at a later time. 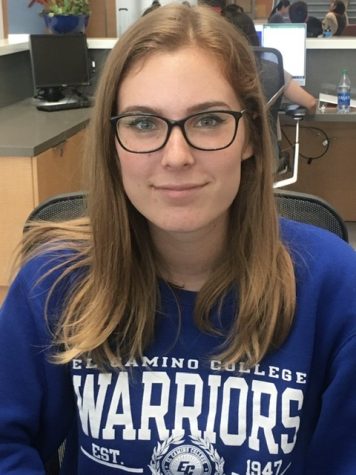 “I feel that if [school start times] were pushed back [while I was in high school], I would have probably stayed up later,” Adams said. “I am happy [schools] are going to start doing it now rather than never. We are still part of the same generation, [students] are still going to deal with the stress of the SAT so it is not going to change their work load at all.” 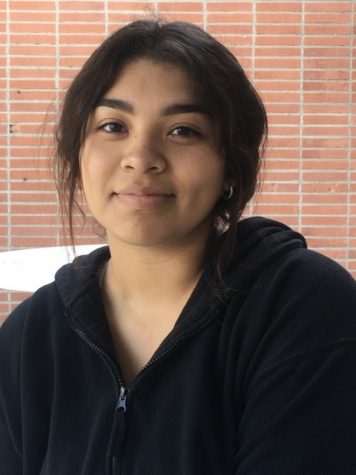 “I am in favor of it because not a lot of people are morning persons. It will benefit kids because they would get more sleep and they would be more awake and energized in school,” Madera said. “It would have given me more time to get ready in the morning instead of rushing.” 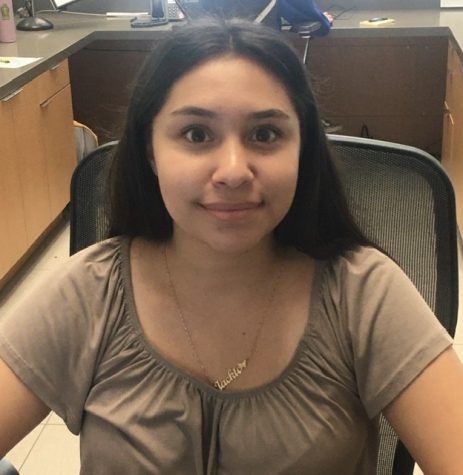 “I think it is a good idea, it would have allowed me to get more sleep,” Iniguez said. “One problem would probably be within elementary and middle schools because some parents work early and some schools would have to find child care [for students who arrive early].” 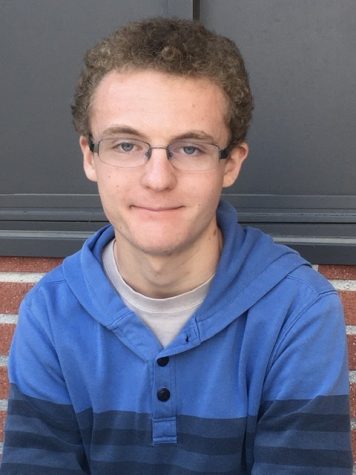 “It sounds good, I mean, it kind of sucks that this did not happen while I was in high school but it is better than nothing,” Carmichael said. “In high school, students have a hard time getting to class on time but now people can use the extra time to sleep.” 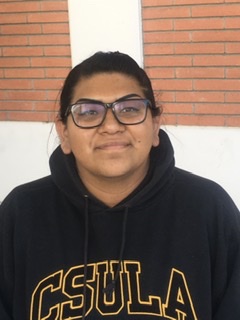 “For younger kids, I think it is a good thing because they need more sleep than older kids,” Ortega said. “In the mornings, it would also help the parents of students who will be dropping them off after rush hour and [the students] who walk to school.” 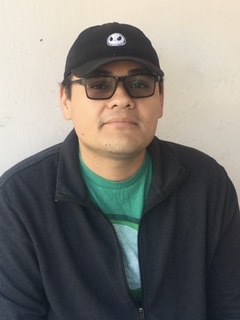 “I think it is a bad idea because parents already wait until the last minute [to drop their kids off], so waiting a bit more later in the morning might affect the parents who work as well,” Ortega said.