Women should pave the way in science, technology, engineer(ing) and math majors for younger generations 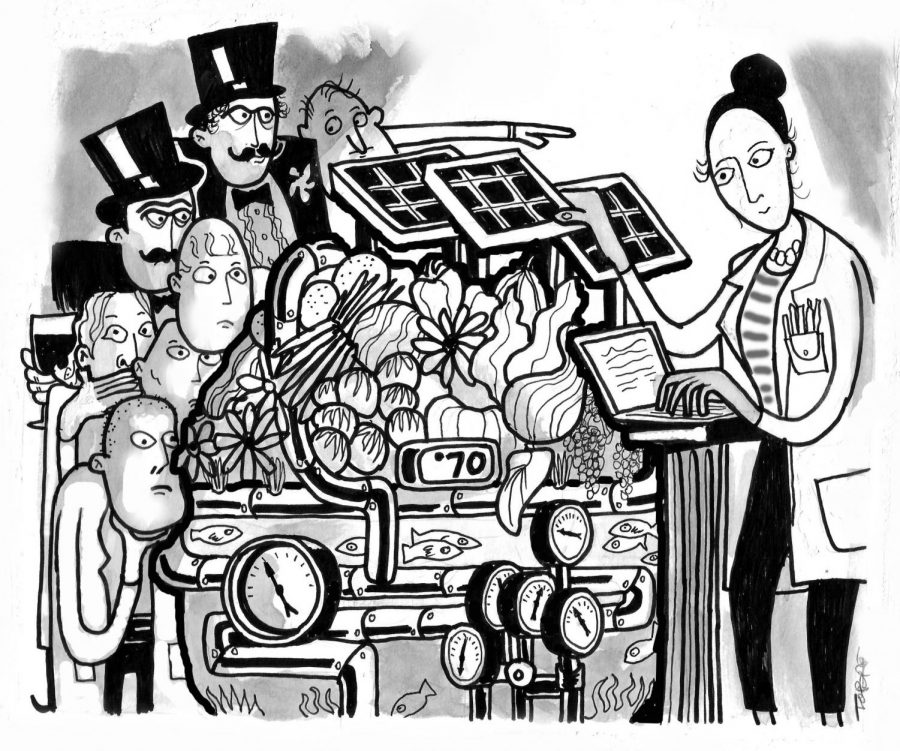 It is Women’s History month but if The Union were to ask you to name five famous women scientists, you’d stutter.

And while that may be the case, El Camino College needs to lead the way for change and encourage its female students to pursue an associate of science (AA-S) degree now more than ever.

EC offers resources for students interested in science, math, engineering and technology (STEM) programs and the STEM Ambassador Program is made up of students who are available to assist individuals interested in a STEM career.

Robotics, women in technology club and the society of women engineers are just some of the efforts students have taken to promote their program’s value.

However, from 2016-2017, EC had a total of 778 students complete their AA-S degree, according to the latest EC Annual Factbook. Of those students, 47 percent were female and 53 percent were male.

But in the same year, there were 1,424 students that graduated with an associate of arts degree.

Female students make up 63 percent as opposed to 37 percent being male students, according to the Annual Factbook.

Meaning there were more female students graduating from an AA-A than there were AA-S graduates altogether, creating a 26 percent difference in their respective categories.

So why do women shy away from jobs in the STEM industry?

Because in spite of their accomplishments, they are often reduced to sexism and harassment in the workplace.

In a survey of 4,914 adults, in which 2,344 of them were STEM workers, half of the women working in STEM jobs felt they had been discriminated against in the workplace because of their gender, in comparison to 19 percent of men, according to the Pew Research Center.

With 78 percent of the women working in a predominately male environment, they said they had experienced some kind of gender discrimination, compared to 25 percent when the genders are mixed equally, according to the survey.

Yet, women have faced issues regarding gender discrimination for years.

In the 1950s, British chemist Rosalind Franklin played a vital role in the discovery of the DNA double helix but her contribution was not acknowledged by Cambridge University scientists James Watson, Francis Crick and Maurice Wilkins when they received the Nobel Prize in 1962, four years after her death, according to the CQ Researcher.

That’s not saying this will happen at EC. The college has hosted several events to provide students as young as elementary school kids an opportunity to look into STEM programs.

Space was the next frontier the college explored on Saturday, March 9 when EC hosted the Onizuka Space Science Day, which featured NASA astronaut Stanley G. Love.

It isn’t enough to provide. We live in a time where we seem to ask for permission from someone else to move one step forward. We let others speak for us because we’re too afraid to be wrong.

So, don’t let anyone overshadow you or make you feel less than you really are because you are a woman.

Nobody is going to make you do it but if someone had to pave the way for the next generation, wouldn’t you like for it to be you?

That is why Women’s History month should be a bigger deal. We encourage you to think of all the women who made a difference in your life because the fact remains—we would not be where we are today without women.