Campus program aims to educate faculty, staff on how to support LGBTQ students 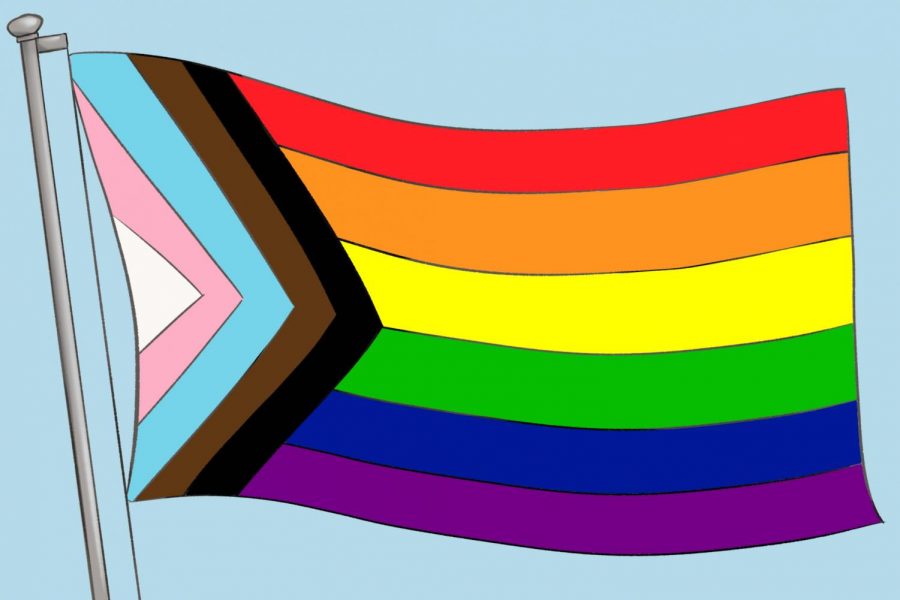 In order to demonstrate its support of the LGBTQ community, El Camino College has started the Safe Zone Training Program.

The Safe Zone Training Program, created by professor Angela Simon and instructional aide Erika Knox, was created to educate the El Camino faculty and staff on how to support LGBTQ students and allies.

During 2020, over 37 members of the LGBTQ community were murdered. This is the highest recorded number of violent deaths in a singular year since the Human Rights Campaign began collecting the data in 2013.

In addition to violent deaths, the number of reported attacks against the LGBTQ community has also increased. Experts believe a large number of these attacks go unreported, due to the lack of trust in law enforcement and difficulty in proving a hate crime.

The Safe Zone Training Program consists of group activities, presentations, group discussions and a panel of students sharing their experiences.

The inclusive curriculum in the Safe Zone Training Program can be attributed to the group effort from the Safe Zone Project Committee, which includes El Camino First Year Experience counselor, Salvador Navarro.

As the Safe Zone Training Program is optional, the team aims to get all the faculty and staff at El Camino through the program.

One of the main goals of the training, besides helping educate, is to help people see the commonalities everyone shares as humans, Navarro said.

In addition to being a counselor and working on the Safe Zone Project, Navarro also helped coordinate the new LGBTQ Safe Zone Project Resource Guide. The online guide offers a variety of information and resources to both LGBTQ students and allies.

“This manual was really intended to be a manual that does include local, on campus resources for El Camino College students, but we also wanted it to include resources that are available in the community, the Los Angeles area, in addition to national resources because we do understand that our students have moved around,” Navarro said.

The bulk of the work behind the resource guide can be attributed to the graduate counseling interns in the First Year Experience program. Cesar Gamboa, one of the graduate interns, worked with others to gather resourceful information to complete the guide.

“We put a lot of work into it so that we could, in some way shape or form, maximize that freedom, that happiness that they deserve,” Gamboa said.

Alongside the other graduate interns, Gamboa said he wanted to create a guide that improved the lives of LGBTQ students and allies.

While the Safe Zone Training Program is currently designed for faculty and staff, the Safe Zone Committee is planning on announcing a similar program that will be open to students in the near future.