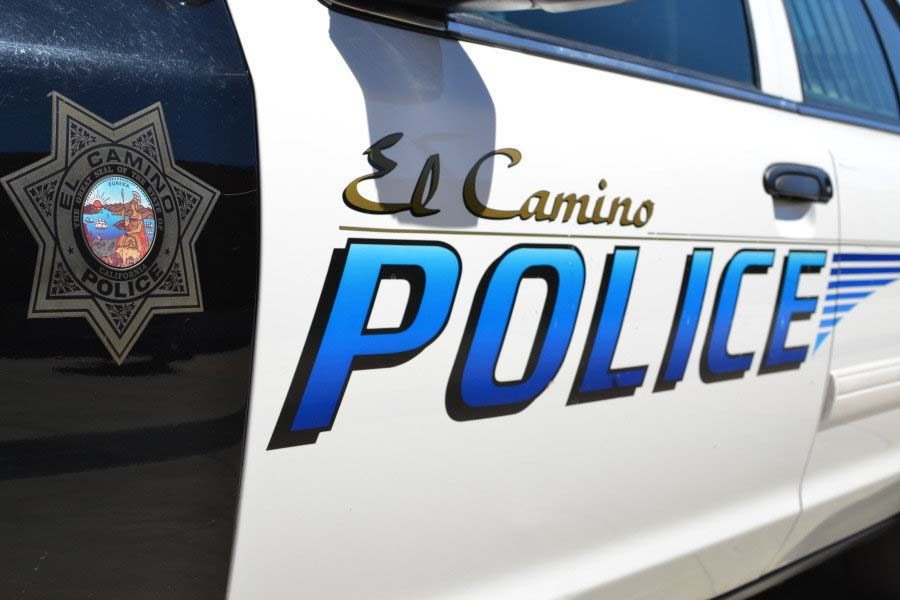 By Grant Hermanns and Phil Sidavong

A Torrance judge sentenced the 18-year-old murderer of a former El Camino student to 40 years to life in court today.

Judge Alan B. Honeycutt sentenced Jordan Joseph, 15 years to life for second-degree murder and 25 to life for using a firearm.

Joseph shot and killed Kody Ryan Cook, former student, at the Baskin Robbins on Crenshaw Boulevard down the street from campus in 2015.

At his last court appearance, Joseph said that he was afraid for his life and shot Cook in self defense, saying that Cook reached for a gun.

When Joseph’s attorney asked the court to allow a demonstration of what happened on the day, Honeycutt declined the notion.

His defense attorney was not happy with the sentence and he will be attempting to appeal the verdict, with the fact that Joseph acted in self-defense and has 60 days to do so.