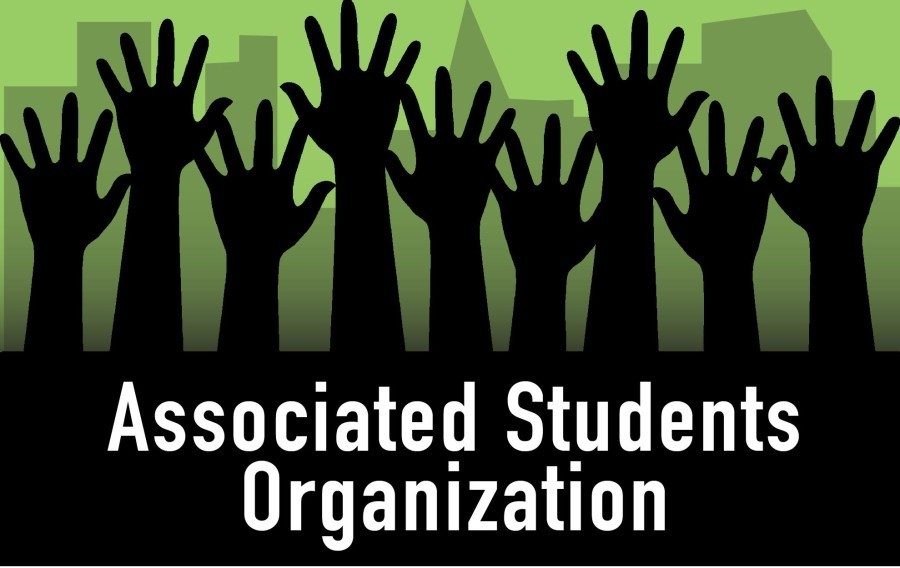 The Associated Student Organization (ASO) announced that MYECC will be shut down for a week in June, and released the schedule of next week’s finals madness event at their meeting Thursday afternoon.

For five days in June, MYECC will be down for maintenance while the school upgrades the website, ASO Director of Finance Nicole Mardesich said.

“From June 9 through June 13 you won’t be able to access it (MYECC),” Mardesich said. “That’s like right before the first eight week summer session, so if you want to crash a class or add a class just plan ahead for that.”

Finals madness will be in the Student Activities Center East Lounge next week on Monday through Wednesday, from 8:30 p.m. to midnight, ASO Director of Human Resources Anjeannete Aguilar said.

Tutors will be available and snacks will be on hand at the event for students who wish to stay on campus longer to study for their finals.

This was ASO’s last meeting of the semester, meetings will resume in August.