Photos that are too good not to showcase 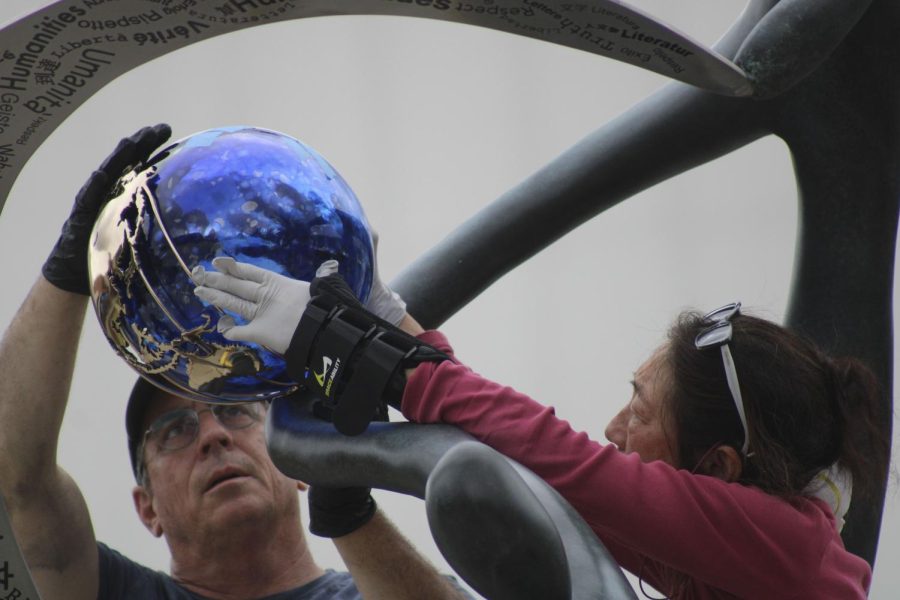 Each semester The Union student-run publication receives several photographs for many local events and incidents both on the El Camino College campus and its surrounding neighborhoods.

For various reasons. the following photos featured did not make publication during the spring 2022 semester, however, The Union’s editorial board would like to share a selection of photos provided by many talented photographers that were a part of The Union’s staff for the semester.

Many sporting events returned to campus along with the El Camino College community at the beginning of the semester. Sports enthusiasts saw many divisions breaking numerous records such as Women’s Tennis winning the California Community College Athletic Association 2022 State Championship and Beach Volleyball earning a 22-game winning streak throughout the season.

There were a wide variety of events in support of the various ethnicities represented at El Camino College, such as the “CommUnity Walk Against Hate” in support of the Anti-Asian American and Pacific Islander Hate movement and a multi-week celebration of Chicano Culture at El Camino, lasting for an entire month from April 18 to May.

The Union’s photographers also covered many different events and locations outside of El Camino College including the Sweet Science Boxing and MMA Gym in Hawthorne and a candlelight vigil held in South Central Los Angeles.