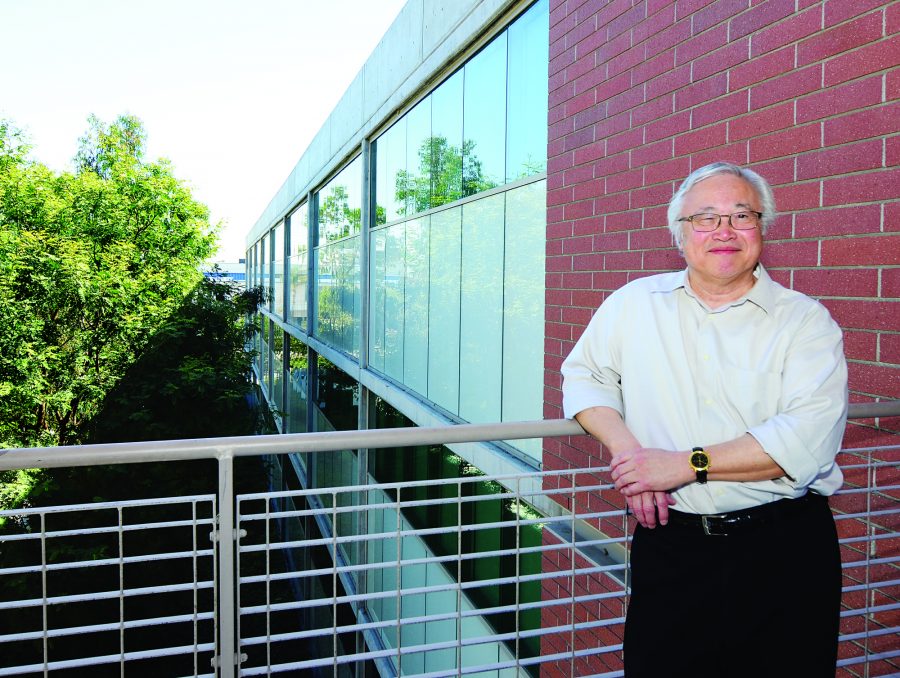 Tom Lew has been the dean of Humanities for almost 31 years and announced his retirement on Sept 6. He will work his final day as dean on Dec. 30. Photo credit: Elijah Hicks

The Dean of Humanities, Tom Lew, announced his retirement on Sept. 6, ending his 31-year tenure as dean at El Camino.

Lew started his career at EC in 1977 as a student teacher after selecting the community college for his student teaching assignment from the college he was attending at the time, Cal State L.A., from which he graduated with a master’s degree in 1976 and a bachelor’s degree in 1974.

“The program director thought very highly of El Camino College and encouraged me to come here,” Lew said. “Since I lived very close to the campus, and I was aware of El Camino’s reputation. Even then, El Camino had a reputation as one of the finest community colleges of the state.”

After teaching his first student class in the spring semester of 1977, he was recommended by his master teacher to the Dean of Humanities at the time, Edward Jones, who offered Lew a few classes as an adjunct teacher that fall semester. In his 39 years at El Camino, in which he has served under five college presidents, Dean Lew has felt grateful for his opportunity to teach and work here.

“I always felt that I was extremely fortunate to be able to work at a college like El Camino College,” Lew said. “I always wanted to teach at El Camino as a young instructor and getting a job here was a dream come true for me.”

When Lew became dean for the department, one of the biggest changes he made to the division was to increase the number of professors working in the department.

While Lew hoped that he “helped faculty and department” adjust to changes over time, multiple professors and fellow administrators agree that he has been a truly helpful boss for them.

“Everyone on this campus relies on him when we have a complicated question about Title 5 or the California Education Code,” Elise Geraghty, Associate Dean of Humanities, said. “He’s our expert. He’s also one of the best bosses around. he brings out the best in his employees because he sees the best in people and trusts them to rise to their own personal best.”

Many of the Humanities professors agree that though he deserves some time to himself, it will be sad to see him go.

“A person couldn’t ask for a better boss,” Mary Leiby, English professor, said. “I’ve had colleagues from other divisions express envy over our dean. He really encouraged faculty input.”

Dean Lew’s final week at EC will be the last week of December 2016.