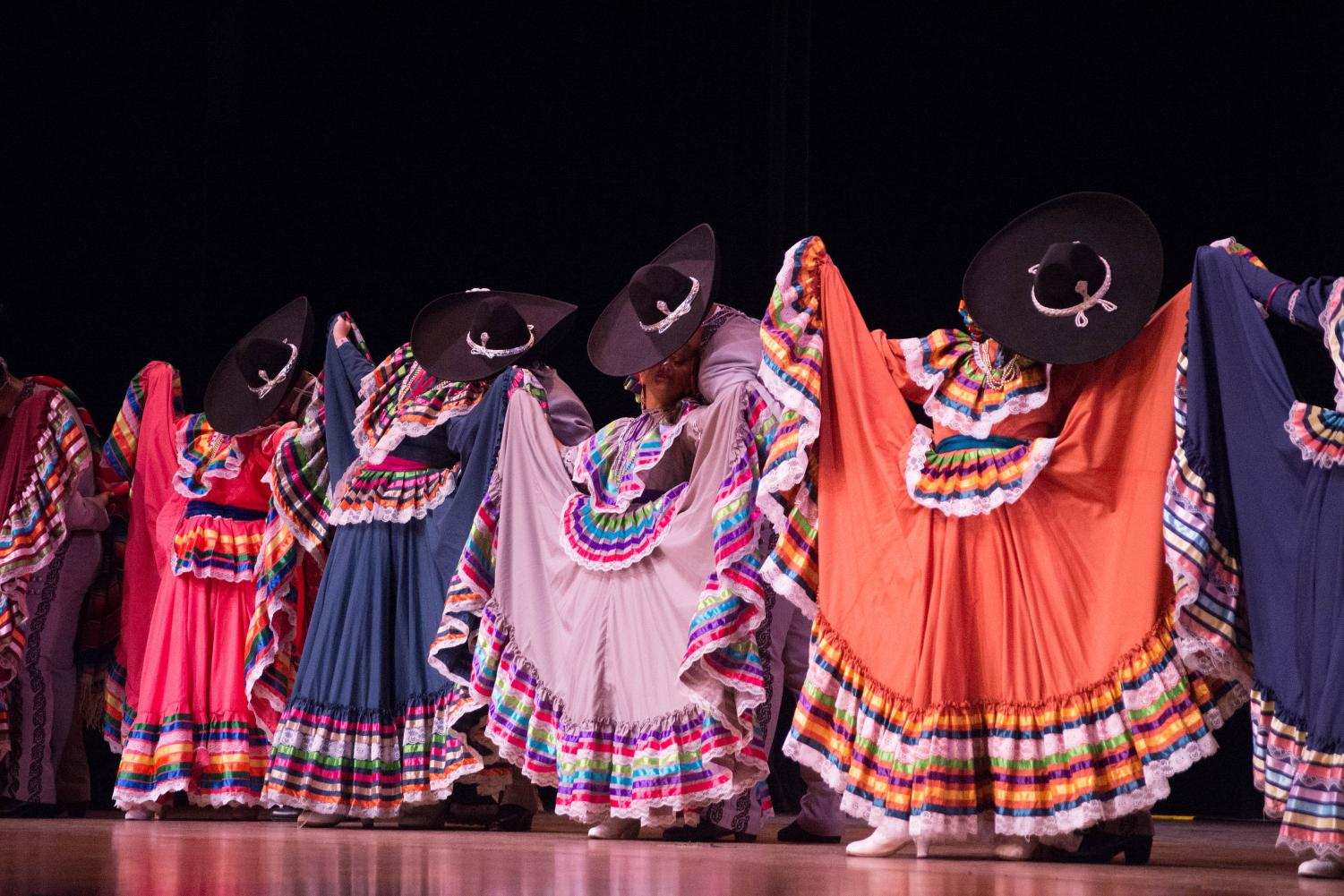 Mexican heritage celebrated on campus with music and dance performance

When the burgundy curtains of Marsee Auditorium parted on Friday night, musicians and dancers from Nuestras Raíces graced the stage with an elegant display of Mexican culture, music and dance at Noche Mexicana 2019.

The early sets included twirling bandanas held by dancers that thundered across the stage with the heels of their boots pounding to the rhythms of Mexican folk songs performed live by the ensembles Trío Chicontepec and Conjunto Hueyapan.

“Being of Mexican ancestry, being of any ancestry, practicing any religion, loving anyone openly, simply existing, should not be painful in 2019,” Andrade said. “It is our goal to become a nationally and internationally recognized dance company that takes an uplifting message of acceptance and beauty to stages around the world.”

Many ECC alumni and current students performed in the show, including second-year business management major Lucia Martinez, who clutched a folding fan and smiled through bright-red lipstick backstage while waiting her turn to go on.

“I was born in Mexico and have been dancing with Nuestras Raíces for five years,” Martinez said.

For Maria Lucero from Gardena, the event was a family affair. She sat beside her grandson Eliás who came to watch his mom, 36-year-old Aurora Lucero, perform.

Little Eliás, adorned in traditional Mexican caballero attire, including a sombrero and boots, danced in front of his seat, emulating his mom’s 22 years of experience.

“She taught us all how to dance,” Lucero said, motioning towards Eliás.

Spectators were blown away by the sounds of world-renowned musicians Mariachi Los Reyes, who have performed in Hollywood movies and television shows. Their custom-fit navy blue and gold-sequined mariachi suits drew the eyes of the crowd, while their playing mesmerized them.

One by one, members from Los Reyes would take turns at center stage, holster an instrument while the others continued playing, and would belt out a long note like an opera singer that echoed off the walls of the auditorium.

The crowd erupted in applause and cheers.

She attended the event as part of an assignment, but after experiencing the first half of the show said she was glad she came regardless.

For Andrade, the show was about more than just music and dance.

“It’s really important that we bring the community to campus,” Andrade said. “The experience of being in a theatre in a live production may be the first for many families, I think that’s also very transformative.”

All of the performers shared the stage for a crescendo that included dancers with dresses that resembled brightly colored snow angels that flowed like ribbons. Their dance partners waved Mexican blankets then draped them over their arms like waterfalls of paint.

Together, they moved to the harmonized rhythms of the music, then took a bow to a standing ovation.

After the event, those who attended, no matter what their heritage, seemed to be full of Mexican pride.

“I think it’s really amazing because it connects me with my Mexican culture,” Yesenia Gonzalez, psychology major, said. “I feel like I’m in Mexico.” 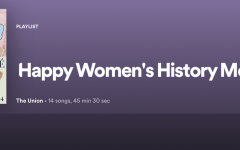 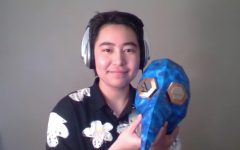 The importance of creativity during a pandemic

The Jackie Robinson Arts & Humanities Lecture Series, focusing on difficulties Black people and other marginalized communities have faced during t...

The Puente Club will host a virtual guest speaker event with an award-winning author in the “Mujeres Sin Candados” series on Feb. 24.Reyna... 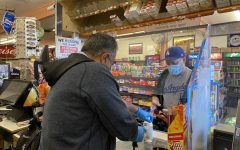 Stories from our communities: Part four 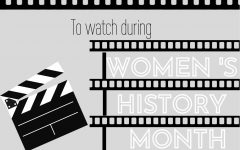 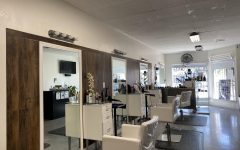 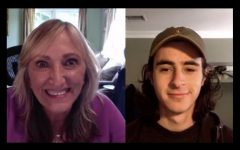 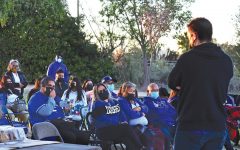